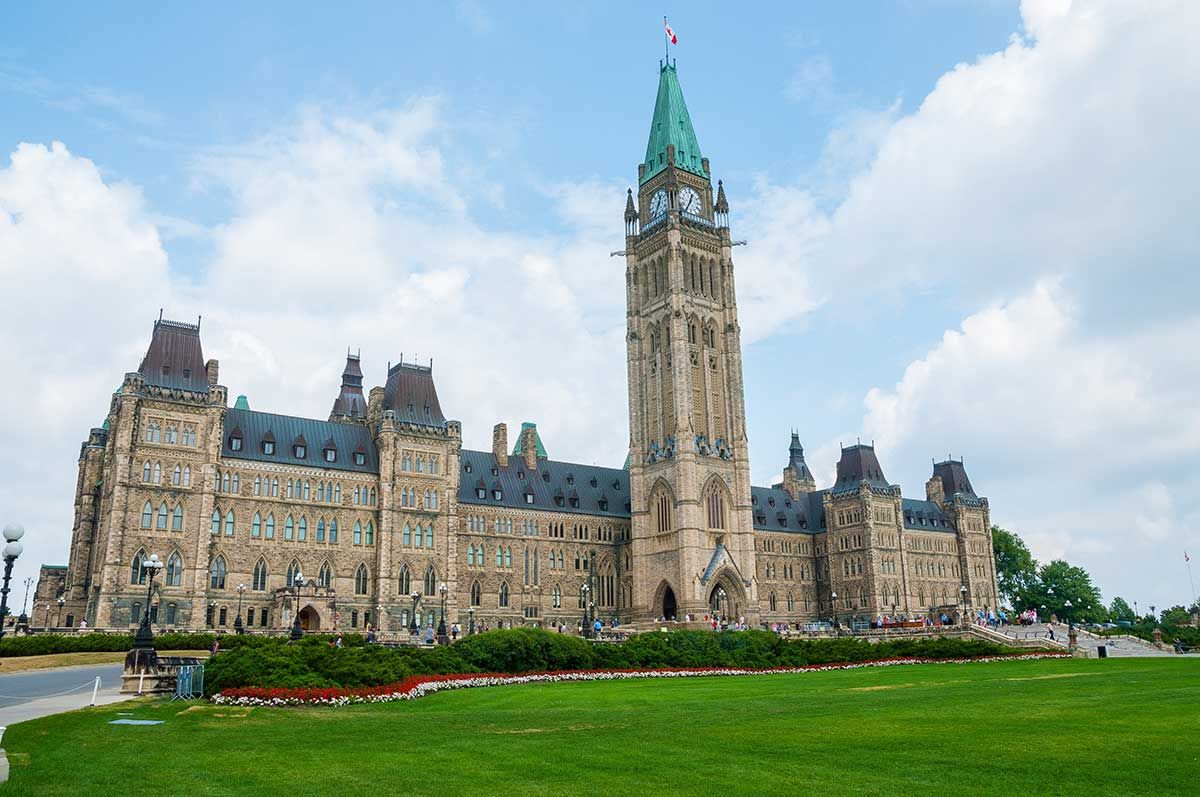 Kelowna, British Columbia – Several Canadian law enforcement agencies awarded PRE Labs, a leading manufacturer of Canadian-made survivability products, contracts to equip their officers with the Company’s advanced body armour solutions in Q1 of 2021. The contracts add to the growing number of agencies that have trusted PRE Labs to protect their personnel since its inception in 2016.

The Parliamentary Protective Service of Canada (PPS), the single security force protecting Parliament Hill in Ottawa, selected PRE Labs’ Denali™ Tactical Armour System and Pallaton™ Tactical Carriers. Both vests are outfitted with the Company’s proprietary QuickLoc™ Side Attachment System, which offers lightning-quick attachment and release due to its unique magnetic fasteners and pull release components. PRE Labs will also fulfill the department’s soft and hard body armour requirements in a multi-year contract with the Service.

“We are thrilled to be welcome these prestigious agencies to the PRE Labs family”, said PRE Labs CEO, Brad Field. “Our team is immensely proud to be providing the essential protection these officers require to safely preform their duties and safeguard some of Canada’s greatest landmarks. PRE Labs has seen significant growth in the past year, and we look forward to continuing to supply the Nation’s top law enforcement agencies with our high-performance survivability products.”

Production and deliveries are well underway to customers at the Company’s Kelowna facility. Since its inception, PRE Labs has continued to grow its number of public and private agency contracts while expanding its manufacturing capabilities and building strategic research partnerships to produce the highest performing body armour possible.

With the industry’s most innovative technology and the most trusted certifications behind our body armour products, PRE Labs has become a choice supplier of armour to security, defence, military and police organizations across North America and the world.

Get Updates From The Lab

Sign up and be the first to hear about new products and innovations from PRE Labs.

Looking for more information? Have a concern? We're here to help.

Get Updates From The Lab

Sign up to get the first look at new products, designs and innovations from PRE Labs, straight to your inbox.